The Editor-in-Chief and Editors may rename albums. Choose either Yearbook Photo Albums or Community Photo Albums to access your album collection.  The shareable link will not change when you rename a community album, only the display name of the album, allowing you to rename an album at any time. 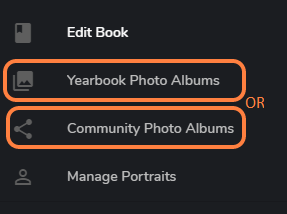 Hover over an album to select it.  Click on the ... icon in the top right corner of the album., then choose Rename. 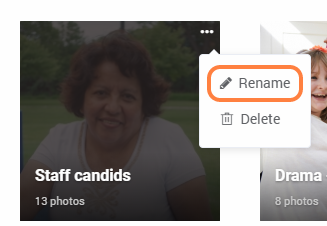 Give the album a new name and confirm your choice to rename the album. 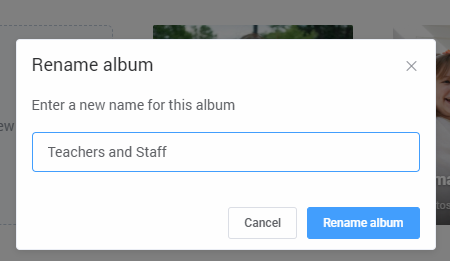 The album will display with a new name. 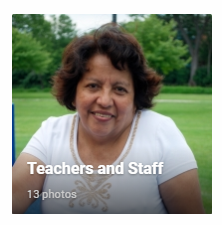